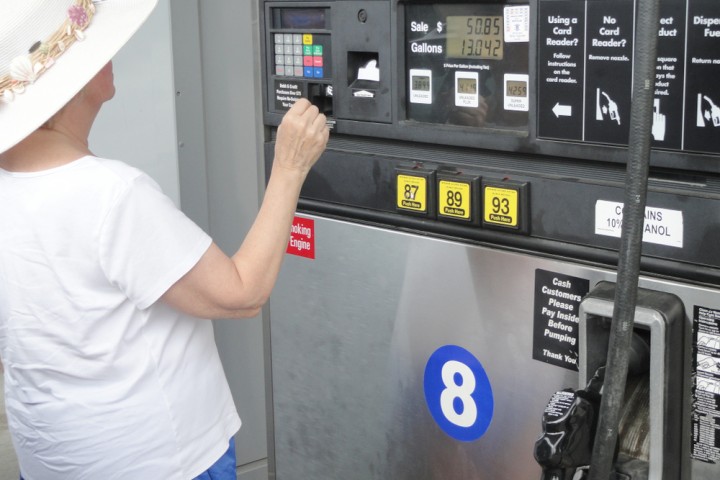 Home / News / A Senior Who Had No Gas, Now Has a Community Behind Her

The Detroit News recently reported on a senior citizen who didn’t have enough money to fill up her tank, and now has a community behind her that set up a GoFundMe account to help her.

The 77-year-old woman named Delores was driving around in a borrowed 2005 Cadillac DeVille on Labor Day and drove up to the gas station in St. Clair Shores. She gave the attendant $3 for gas. Luckily, there was a St. Claire’s Shores officer standing behind her who noticed Delores was financially short and struggling to get in her car.

"He went outside and told her to sit in the car as he would pump the gas for her," said gas station attendant, Seth Kazz to The Detroit News. "After a few minutes of getting to know one another, he realized she was really struggling and didn’t have any gas or money left."

The officer learned that the elderly woman was struggling to pay her bills after the recent death of her husband. After hearing the news, he took $20 of his own to fill up her tank.

Upon seeing this act of kindness, Kazz set up a GoFundMe account for Delores. He set the goal at $5,000 and within two days, the community rallied together and the fundraiser reached over $9,500.

"She's only been in a few times, so I don't know her well, but when I told her we'd raise money, she was very happy," said Kazz to The Detroit News. "She told me about house issues she wants to fix, like her foundation and fixing air conditioning, paying for her medical issues, gas and groceries. She's a wonderful lady. She comes in sometimes and can only afford to give me a few dollars...It's amazing to see how people responded."