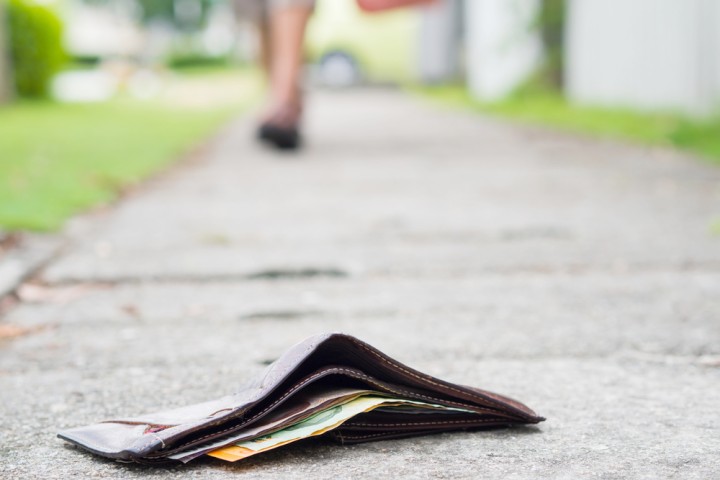 The majority of us rely on exchange-traded funds (ETFs) or mutual funds for part or all of our retirement investments via 401(k)s or additional means of investment. They are very hands-off but, as it turns out, that does not mean that they are mistake-proof.

Do Not Ignore Fees

One expensive mistake is ignoring fees that are charged by your investment fund. According to WTVR, there are two primary types of fees that you may find yourself paying. The first type is called a sales load which is a type of commission paid to a third party. These are easily avoidable by limiting yourself to “no load” mutual funds or by sticking to ETFs.

Higher Fees Do Not Always Mean a Higher Return

Another common and costly mistake is actually choosing higher-fee options due to the assumption that they will come along with better performance. That is not necessarily accurate. In fact, it's more common for the opposite to be true. Actively managed funds tend to be involved in more risk while the earnings do not necessarily make up for the enhanced fees. For example, in 2016, 66 percent of active mutual funds failed at beating their benchmarks. The numbers get even worse when multiple years are considered.

Keep in mind that while the fees may seem small, they can add up when assessed annually over decades. Also note that the expense ratio fees will actually grow along with your assets, so while they may seem reasonable when you first start investing, they may become excessive as time goes on.