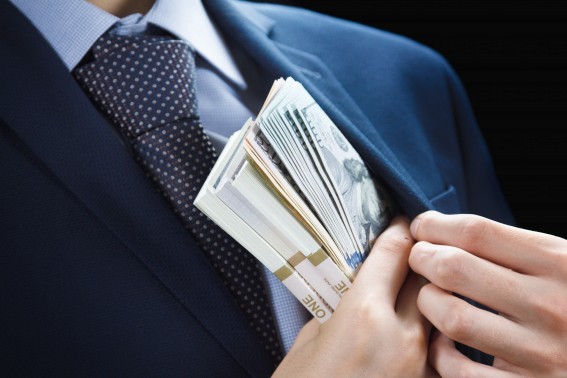 Home / News / A Nursing Home Is Currently Under Investigation For Giving $80,000 To A Legislator Working On Limiting Negligence Claims

Earlier this year, Jake Files (R) introduced an amendment to limit negligence claims in the state of Arkansas. Just a few days later, his construction company received a wire transfer of $80,000. That payment came from David Norsworthy, the part owner of over ten nursing homes in the state.

The measure never made it anywhere. However, a similar effort, cosponsored by Files, will be voted on in November as Issue 1. Norsworthy, the sender of the wire transfer, is a current board member of the Arkansas Health Care Association, an advocate for Issue 1.

A judge has decided that an investigation is needed into the questionably timed wire transfer. To avoid any possible conflict of interest due to File’s status, Sebastian County Prosecutor Dan Shue requested that they appoint a special prosecutor to investigate the wire transfer. In addition, U.S. Attorney Dwayne Kees has been contacted to see if the wire transfer is against any federal laws.

The wire transfer was initially exposed by the Time Record last month when it was found in court documents and discovery in a lawsuit against Files’ previous business, FFH Construction. The newspaper has since been keeping current on all developments.

Files had already pleaded guilty to unrelated charges including wire fraud, money laundering, and bank fraud for improperly utilizing state improvement funds. His sentencing for those charges is scheduled for mid-June.

The case has become a roadblock for Arkansas nursing homes and doctors, as well as the chamber of commerce, who have supported Issue 1 and the idea of limiting lawsuits.

As of yet, no one has provided an explanation for why the $80,000 wire transfer was made.