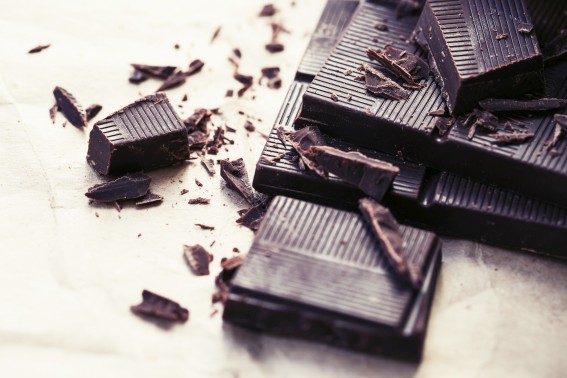 According to recent research, a change in diet may help those who are 65 years or older to prevent dementia. Polyphenol-rich foods were shown to reduce the risk of dementia in over 1,300 older French citizens who were a part of the 12-year long study.

The scientists discovered that a healthy diet containing nuts, citrus, berries, leafy vegetables, soy, cereals, and olive oil accompanied by red wine and tea was associated with less of a chance of developing dementia in older adults. In fact, the participants who ate more of these foods were 50% less likely to develop dementia than those who ate less of the polyphenol-rich ingredients.

There are several types of polyphenols. According to what the researchers wrote in their paper, the ones that worked for the group being studied included a variety as well:

What other foods are rich in polyphenol?

Are you thinking about changing your diet for future benefits?

You’re in luck if you have a bit of a sweet tooth! Dark chocolate, milk chocolate, star anise, cocoa powder, dried peppermint, dried spearmint, black elderberries, blackcurrant, strawberries, black grapes, blueberries, blackberries, raspberries, and cherries are all on the list of polyphenol-containing foods.

If you are looking for something more savory, consider adding one or more of these ingredients to your next meal: celery seed, flaxseed, chestnuts, dried sage, dried rosemary, dried thyme, basil, capers, black or green olives, hazelnuts, artichokes, roasted soybeans, filtered coffee, and almonds.

We already know that the benefits of a healthy diet are worth the small amount of pain caused by transitioning over to more nutritious meals. Eating right can mean a healthier heart, waistline, blood glucose levels, and more. Now, there is one more reason to eat well!