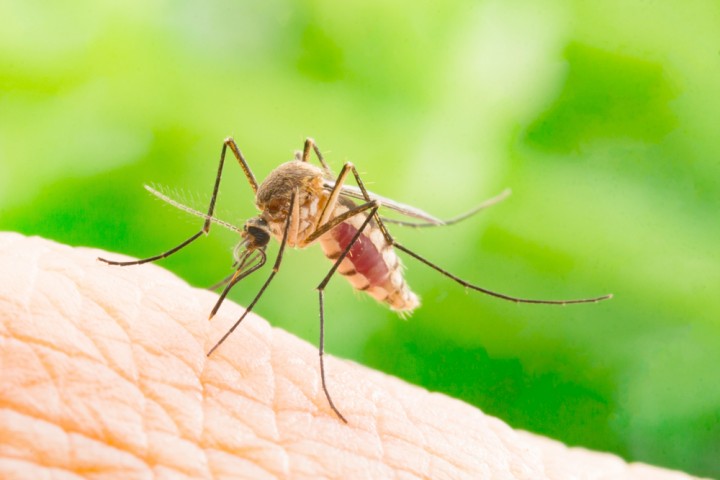 Seniors can now live a bit more comfortably now that a new experiment has successfully eliminated more than 80% of disease carrying mosquitoes. According to the Centers for Disease Control and Prevention (CDC), seniors are at greatest risk of serious complications when it comes to diseases spread by mosquitoes.

The Zika virus is especially harmful to senior citizens, since their immune systems are not as strong as a younger person, making it much harder to fight off any infections they may encounter.

The experiment that wiped out a large portion of the disease carrying mosquitoes, were conducted by Australian scientists from the Commonwealth Scientific and Industrial Research Organization (CSIRO) and James Cook University (JCU), targeting the Aedes Aegypti mosquitoes that spread diseases such as, dengue fever and Zika.

For their research, the scientists bred almost 20 million mosquitoes, infecting the males with bacteria, making them sterile. When the researchers released more than three million of the male mosquitoes, they mated with the wild females, but instead of hatching, the population did not survive.

CSIRO Director of Health and Biosecurity, Rob Grenfell released this statement, "The invasive Aedes Aegypti mosquito is one of the world's most dangerous pests…Although the majority of mosquitoes don't spread diseases, the three mostly deadly types -- the Aedes, Anopheles and Culex -- are found almost all over the world and are responsible for around (17%) of infectious disease transmissions globally."

With the successful findings of this new experiment, researchers can now look forward to a new solution, making it a bit safer for senior citizens to enjoy the warmer months.