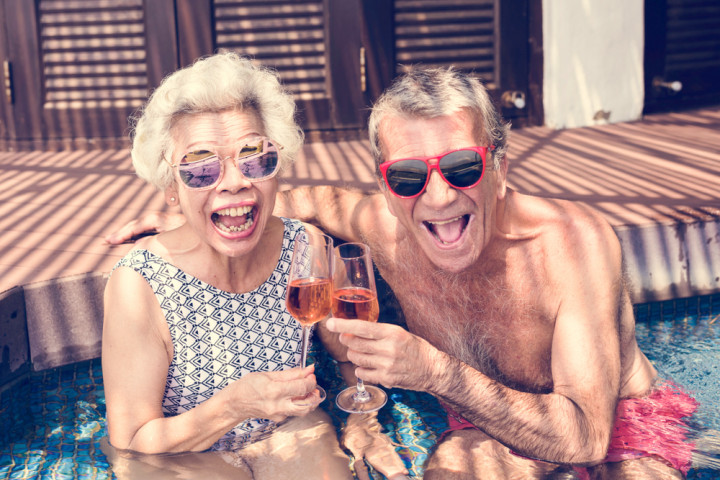 Home / Blog / Is long time drinking harmful for adults in US?

According to the latest researcher more than one-tenth of the adults in the US are affected by long time drinking. And it’s very harmful for seniors because of the increased risk of a chronic disease being developed, or just the possibility of being injured or fall.

The survey data published in the Journal of the American Geriatrics Society shows some proofs that almost 11% of the seniors in the US are heavy drinkers of alcohol. Most of them are males, and also some of them could be using cannabis or tobacco combined with it. So, this research is done in order to be able to detect and give help to those drinkers for reducing the potential danger to health.

Not matter if the drinking is periodically or not, it is always harmful especially when consumed with medications.

Is drinking associated with any chronic condition?

The researches give clear evidence that all the seniors who have some chronic disease, make their condition worse by drinking a bigger amount of alcohol the previous month; Especially those with high blood pressure, cardiovascular disease and diabetes.

This survey was performed from 2015 to 2017 and 10,927 participants at about 65 and older took part. It theme was mainly whether they have used continuously or sometimes in the past month, especially those women who drink 4 or more cups of alcohol at one sitting or man 5 or more. The National Institute of Alcohol and Abuse and Alcoholism was the main leader to these examinations, and was also the one who set up the levels.

Which are the most important factors for drinking?

Except the levels that were considered as very important and examined, factors that are very close to this state are also an important issue. Researchers named some of the factors like being a male or using a tobacco or cannabis, being a different race or even having a different level of education.

The people who are heavy drinkers even visit the emergencies more often than others with chronic diseases. But there are no important facts whether this is connected to the mental health condition. But those who drink and use cannabis have the most severe consequences, by which some are still not aware of.

Are alcohol and chronic disease linked?

Some of the latest research results prove that those are heavy drinkers can have more than two chronic diseases compared to those who are below these levels of consuming alcohol.  Alcohol weakness the human body and worsen the health. Older seniors who have a chronic disease and continue drinking, are the ones who visit the emergency rooms more often than others.

And the doctors must be aware of this unusual situation. The researchers state the constant screening and extra education as a very important factor for preventing those people do harm to themselves by drinking, and to protect them from more chronic disease with a fatal issue. 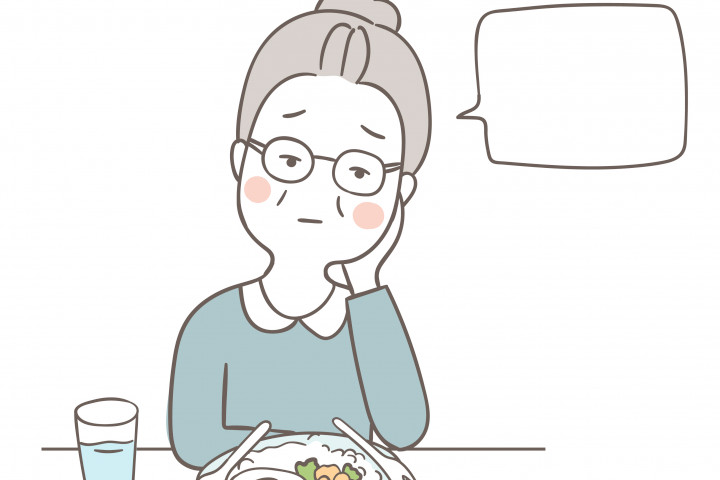 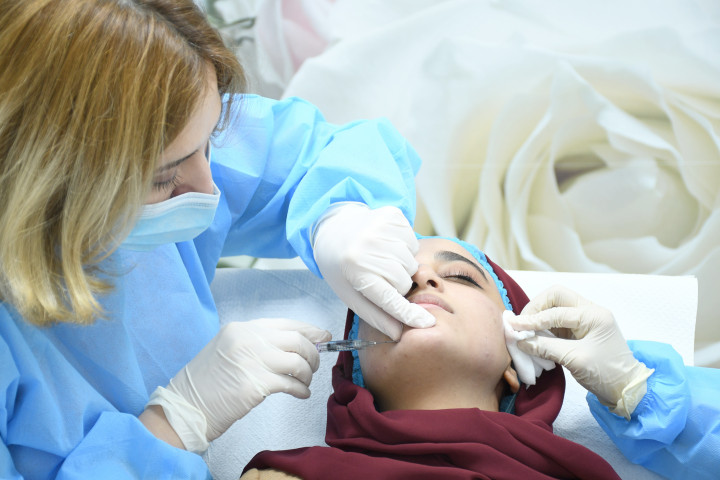