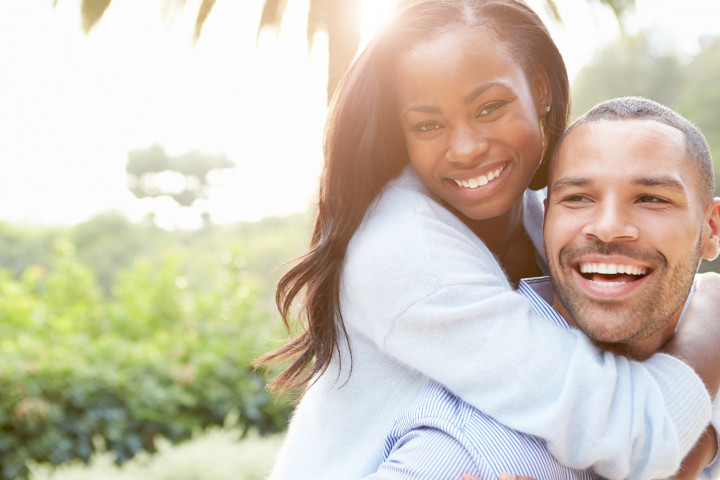 Home / Blog / How To Connect With Your Friend Having Dementia Behavior

Dementia is a very serious condition that affects almost all aspects of one's life. These aspects do not only involve the overall state of the person, but these also include one's relationship with others. Whether it may be friends or family, or even communities, dementia has impacts in these areas as well.

The risk of having dementia increases as people age. However, Dementia AU notes that this is not part of normal aging. The condition, though, has been now deemed all too common, especially for seniors. As added by the same organization, one in every four seniors with ages 85 and above has dementia. Even so, individuals with younger ages can also suffer from any form of the condition.

It is worth noting that dementia comprises various forms. Alzheimer's Disease is one, but it accounts for 50 to 70 percent of the cases.

Finding out that one of your friends is diagnosed with a form of dementia can be very difficult and challenging. Most people would not know what to do. In fact, Sound Options claimed that many individuals attested that there are generally two kinds of reactions.

When someone finds out that their friend has a form of dementia, it's either they are shocked or they would finally confirm their previous hunches. But, whatever the case, this dynamic is challenging for both parties. Accordingly, it is not surprising why many people are very much interested to know how to connect with friends who have been diagnosed with dementia.
If you are having the same kind of concern, these tips and ways might help:

Communication is the key

When connecting to a friend with dementia, communication is one of the primary keys. Keep in mind that this person is still your friend. Despite having dementia, this is the best way to connect with them.

Dementia AU's Friends Matter campaign states that communication is very "essential" as this is what maintains the identity and connection. While the core contents of the conversations may become insignificant, it is the bond and the time spent that effectively connects you with others.

Keep in mind, though, that language and vocabulary may "diminish" as the condition progresses. Even so, communication will still work in establishing a connection between you and your friend.

To effectively establish a connection with a friend who has been diagnosed with dementia, it is best that you observe and watch for changes that could happen along the way. Changes will certainly happen. However, the way the condition affects a person varies from one to another. It's "inconsistent," Sound Options added.

Nevertheless, you have to be keen on these changes. And when you notice something, you must immediately alert them, as well as their families about it. Aside from making them all aware, this might also help them address the changes properly and proactively.

According to The Guardian, music has been already utilized by many people to connect to individuals who have dementia. The reason being is that music is found to help alleviate the symptoms of the condition.

In a study conducted McDermott, Orrell, and Ridder for the Aging & Mental Health journal, it is concluded that music has a huge impact on the symptoms. Whether it may behavioral or psychological, the effects even "go beyond the reductions."

This is likely the reason why music therapy has been increasingly popular among assisted living homes and memory care facilities for seniors. So, the next time you are trying to connect with a friend, try to put on some background music, or even play your friend's most preferred tracks.

A trip down to memory lane is also another effective way to connect with friends that have dementia. Making them remember and reminisce could actually be a great help for them. Aside from strengthening the bond that you have, this has been also found to be beneficial for their mental and brain health.

As per Express UK, a spokesperson for Alzheimer's Society, George McNamara claimed that this is a very "powerful" way to communicate with individuals who have dementia. It was also added that "older memories" have a genuine value that can elicit "positive emotions" today.

When you intend to stay connected with your friend that has dementia, it is important for you to comprehend what they are going through. This does not mean, though, that you also need to experience the condition.

Some of the most on-point examples of stigma include the following:

The truth is - dementia is the term used for all the conditions that are targeting the health of the brain. While memory loss is a part of it, there are also other types of dementia. And Alzheimer's Disease is one.

Things will certainly get tough for people who have dementia, including episodes of hallucinations, delusions and paranoia. But, the case is also the same for those who are around them. Even so, it is essential that you will be the one to help them to ease the situation.

It is no longer a new thing that people who have dementia get easily upset or irritated. When this happens with a friend, try the "distract-direct" approach.

As per actual caregivers from various senior assisted living homes and facilities, you may want to distract them from what causes negative emotions. Once distracted, redirect them to other things, like suggesting a snack or a walk outside.

According to the Alzheimer's Association, eating nutritious foods regularly can become a challenge for people living with dementia. The reason behind this is that their brain declines as time pass by. Correspondingly, wide food choices may overwhelm them causing the avoidance of eating properly.

Even so, it is essential that you lead them to eat the right kinds of foods. Say, bring them their favorite nutritious treats when visiting them. Through this way, you can help alleviate the situation, plus, you effectively connect with them on a much deeper level.

All in all, connecting to a friend living with dementia or having behaviors pertaining to dementia is very challenging. Keep in mind, however, that this is much more difficult on their end than yours. So, as much as possible, you have to be very patient and understanding.

These given tips and ways are very effective to establish a genuine connection. And if you are having such concerns right now, try to analyze them and apply in your case.

This post was written by Holly Klamer. She loves to write on issues related to memory care facilities for seniors, assisted and senior living and retirement and is a frequent contributor on many blogs and online publications