This service is described as Skilled Nursing

Seniors and older adults in an assisted living facility like United Helpers Canton Nursing usually need help with some basic daily needs. Assisted living facilities offer services like Independent Living, Personalized Assisted Living, and Memory Care for Alzheimer’s and Rehabilitation, Dementia, and Skilled Nursing. You will also receive assisted care with medication, mobility, meal preparation, eating, bathing, dressing and housekeeping. You can also find offers like Continuing Care Retirement Communities where residents can live without moving if they need nursing care. Most of the facilities are providing rehabilitation, fitness, educational programming for seniors, and health services to seniors.

What is the average price for assisted living?

One-bedroom unit in an assisted living facility like United Helpers Canton Nursing is $3,500, according to Cost of Care Survey by Genworth Financial Inc. That's $42,000 per year for the basic program.

Who pays for assisted living facilities?

The pay for Assisted Living is in about $2,000 - $5,000 monthly. Some people that their insurance will pay. But it's important to know that Medicare will not pay your assisted living.

How much does it cost to live in an independent living facility? 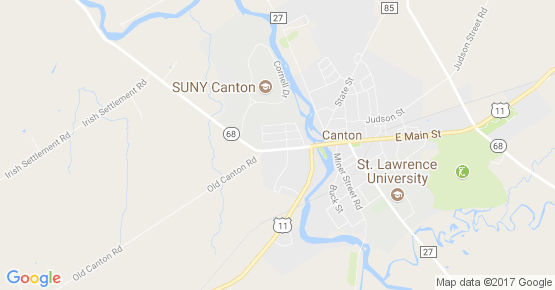